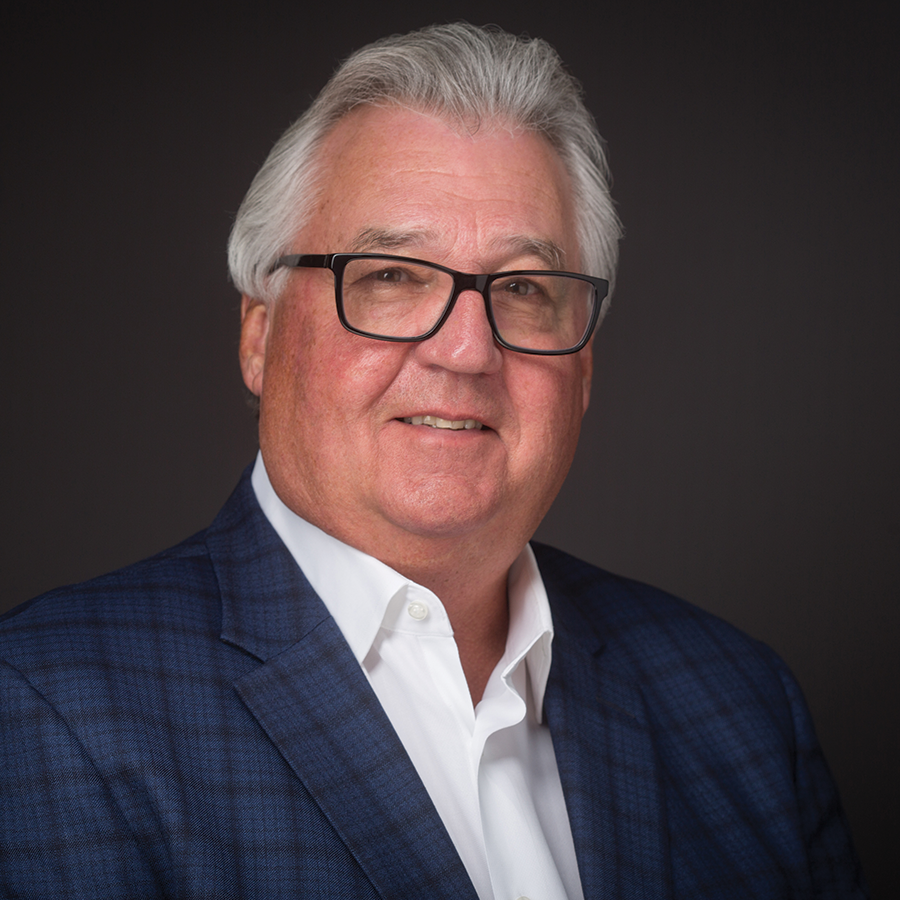 As Aradius Group’s Owner and Chairman of the Board, Steve directs the company in the rapidly changing world of digital and direct mail marketing.  Hired in 1972, he has spent his whole working career at Aradius Group learning his craft and has held positions in operations, sales, marketing and management. He believes the most important lesson he has learned along the way is to surround yourself with smart, dependable people, give them the tools they need, and then do everything you can to help them succeed.

Steve is a native of Omaha and is proud that Aradius Group’s parent company, Omaha Printing Company, is one of the city’s 5 oldest companies, having been founded in 1858. His civic involvement includes being on the Boards of several organizations over the years including AK-SAR-BEN, Fontenelle Forest, and The Durham Museum.

Back to Team Next Bio